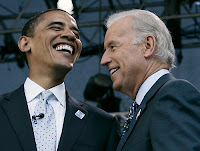 and no, I am not a Republican nor a blind populist...

The candidate of change went with the status quo.... The pick says something profound about Obama: For all his self-confidence, the 47-year-old Illinois senator worried that he couldn't beat Republican John McCain without help from a seasoned politician willing to attack. The Biden selection is the next logistical step in an Obama campaign that has become more negative — a strategic decision that may be necessary but threatens to run counter to his image....
So the question is whether Biden's depth counters Obama's inexperience — or highlights it?
y otro... A Biden Classic: posted in Time magazine from Peggy Noonan's January 12, 2006 column in the Wall Street Journal titled, "Biden His Time:"
"The great thing about Joe Biden during the Alito hearings, the reason he is, to me, actually endearing, is that as he speaks, as he goes on and on and spins his long statements, hypotheticals, and free associations--as he demonstrates yet again, as he did in the Roberts hearings and even the Thomas hearings, that he is incapable of staying on the river of a thought, and is constantly lured down tributaries from which he can never quite work his way back--you can see him batting the little paddles of his mind against the weeds, trying desperately to return to the river but not remembering where it is, or where it was going. I love him. He's human, like a garrulous uncle after a drink."
No comments:
Email ThisBlogThis!Share to TwitterShare to FacebookShare to Pinterest
Labels: letanías estadounidenses, politiquería

a revolution to repair... 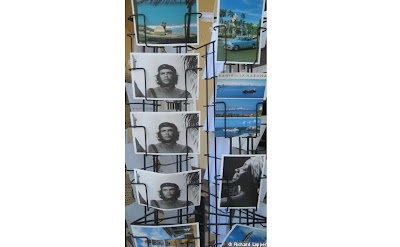 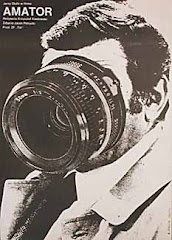 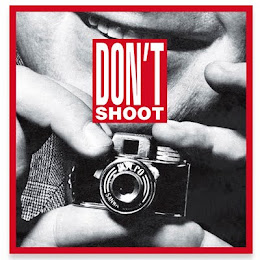 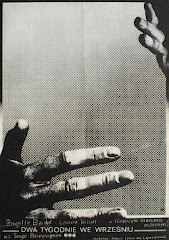 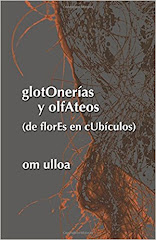 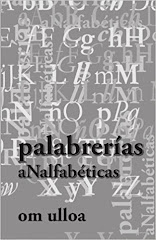 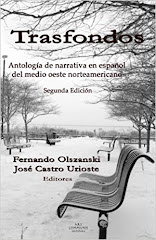 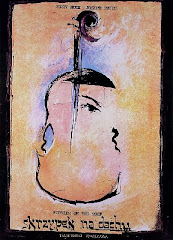 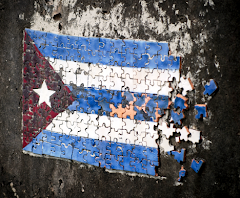